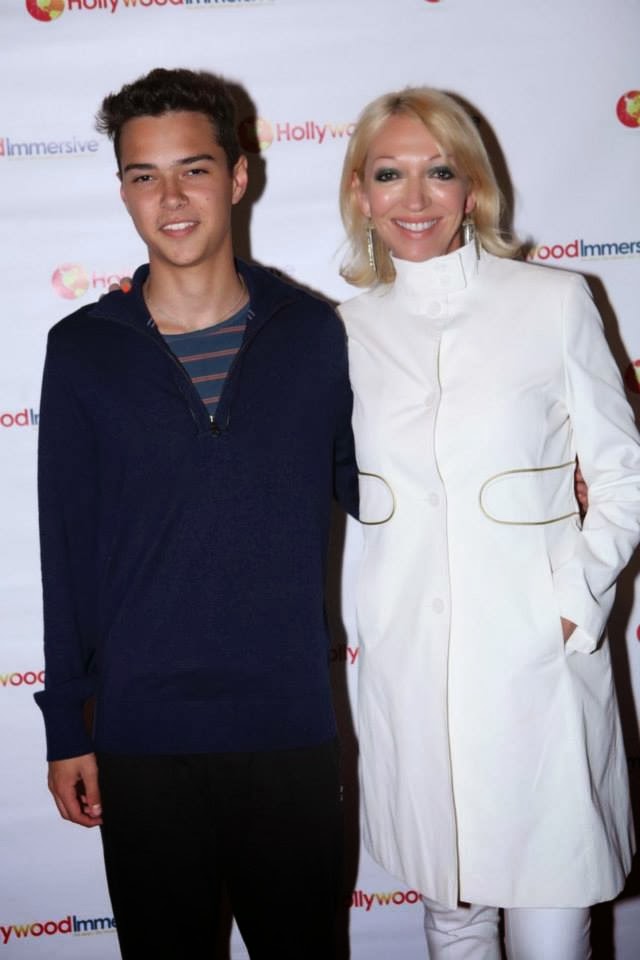 Just a few weeks ago, at the tender age of 16, Tom set off to Hollywood to take part in a week long intensive course under the guidance of industry professionals in Los Angeles.

We spoke with Tom in September last year (you can read the interview here), after finding out that he had won an all expenses paid trip to take part in the Hollywood Immersive course courtesy of Bettina Management, Kids in Showbiz and Hollywood Immersive.

In the interview, Tom shared his indescribable excitement at being offered the chance of a lifetime, and now with the trip complete, we asked him to share stories on his recent adventure and path for the future.


First up, welcome home! Can you describe your experience in 3 words?
Humbling, Life-changing, Career-defining.

What was your highlight of the course?
There were tonnes of highlights, but my favourite part would probably have to be meeting Cindy Brady from The Brady Bunch (pictured on the right) and learning what she had to say about acting and the acting industry. I also enjoyed filming my showreel on set at a park in Beverly Hills and also the ‘showcase’ on the last day where we performed in front of a few industry professionals.


What were the major things you took away from the course? That I needed to speak louder and clearer and stand still when I am performing. At the end of the course I found that I am now a much more confident person and speak louder in general conversations with people. This course does not just improve your acting skills it also improves your speaking skills and public speaking skills, which is also an important part of acting, especially if you want to win an Oscar.

What did you think of Hollywood? I loved Hollywood, it would have to be the best place I have been to hands down. I am absolutely in love with Hollywood, it is surprisingly a lot more different than Melbourne and Australia and I would love to go to Hollywood again just for a holiday, so that I could see the landmarks like the Hollywood sign, Walk of Fame, Paramount Studios, Sunset Boulevard, etc.

Can you give us a brief idea of what a typical day was like? A typical day would consist of waking up at about seven o’clock to do exercise then having a quick shower, getting dressed and going to an acting studio to do acting classes from about ten till five. We were taught by Andrew Schaifer who has appeared in movies such as The Wedding Singer and Deuce Bigalow and is also a very, very funny bloke.

Looking to the future, what do you see ahead? In the future I am looking to keep on going with my acting classes and audition for jobs and acting roles frequently in the hope that I will land a role in a movie or T.V. series.

‘I’ve had so many crappy jobs in my life, I gotta tell ya, I loaded trucks downtown, the only thing that got me through was imagining, dreaming that one day I could actually make a living as an actor that’s what got me through’.

It really does sound like the journey of a lifetime. We are so proud of Tom and know that with his determination and talent, he will succeed in fulfilling his dreams. Watch this space! 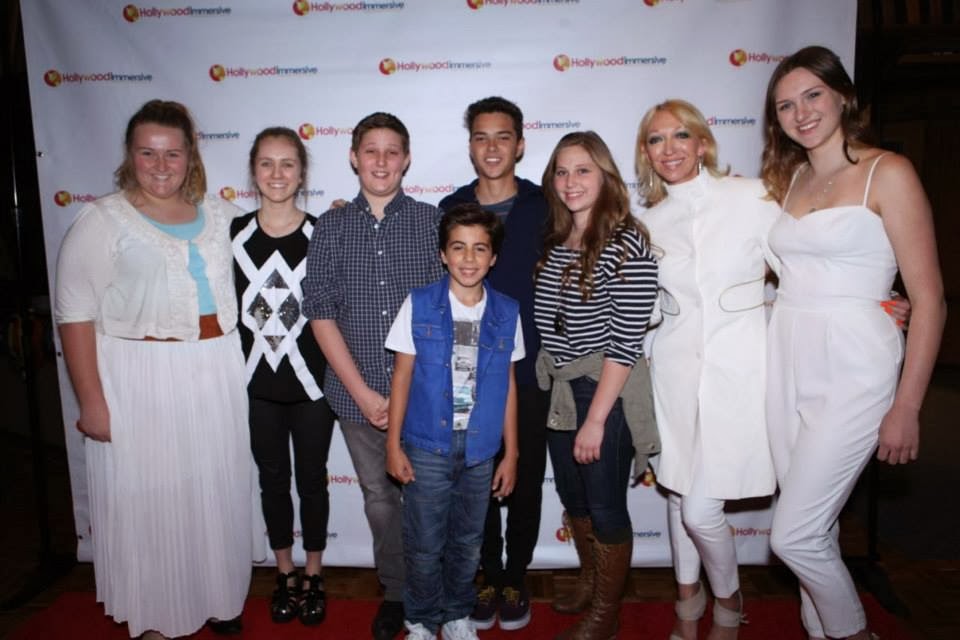