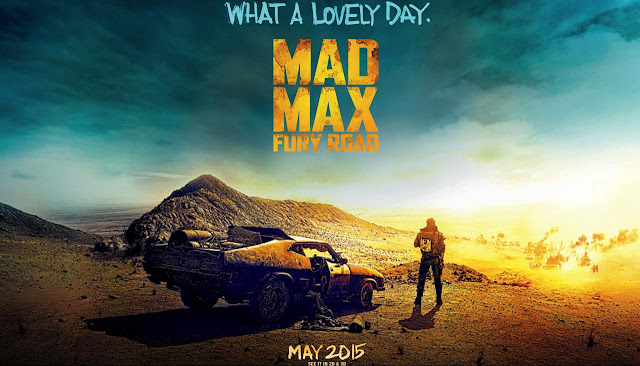 “Milling around nearby are a group of bald youths, also shirtless and wearing combat pants. They are daubed in white paint and marked with a menacing skull tattoo. Called the War Pups, they answer to a masked warlord known as Immortan Joe, who styles himself as a cult leader in the post-apocolyptic future” (Sydney Morning Herald, 2015)

There are few movie epics as grand and iconic as Mad Max, and here at Bettina Management we were lucky enough to play a small part in this enormous project. It all began in 2013 when a few of our bright stars were invited to audition for an up and coming feature film, and as you can see below, it lead to an experience of a lifetime! 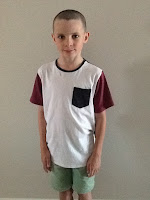 I had an amazing time, the highlights were having an outfit especially for me, I had my own box with my name and number on it. There were many people fussing over us in costume and make up. Our make up included covering our bodies and heads in clay - we needed to shave my head bald. We needed to listen to all the instructions from the lady in charge.

We then went into the set which was a big warehouse with cameras and lights everywhere, it was interesting because the background was green and we had to pretend it was a desert and waterfall. I played a war pup and there were war boys who were looking after us and training us to be one of them.

I had the best experience and would love to do it all over again.

Hi, my name is Anthony I did a shooting for a movie called Fury Road Mad Max and I had heaps of
fun. I love my role in the movie its called war pups and its cool and scary. I had heaps of fun filming the movie. 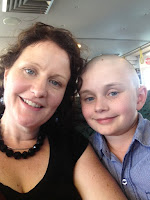 I had a really good time onset for Fury Road. I was a 'war pup' which was a young member of the army. I had my makeup done and I looked pretty scary. The set looked really good and after about 5 attempts of everyone getting into place, we listened to a speech given by the leader of the army.

We had a couple of short breaks during filming. I was in 3 scenes. Everyone on set was really friendly. I especially enjoyed the filming because I got to see how a movie was made. It was a great experience. I really can't wait until the movie comes out.

Recently I got to experience being in a movie it was the best. I also got to meet  a lady who was in Star Wars. The cast were really nice. I loved all the scenes,even though we had to get dirty and dusty it was very enjoyable and fun. If I had a choice to do it again I would totally. 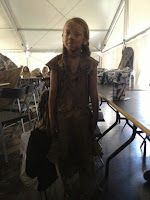 I loved that I made it into Mad Max 4 Fury Road. I made lots of friends on set. Every one was very nice to the kids and helped us a lot treating us like Movie Stars. I got a gift of a signed autographed photo of Sandi Finlay from Star Wars she has been in 24 movies. It was so much fun working with all the famous actors and extras. I am very lucky it was the best week ever, I will remember it forever. 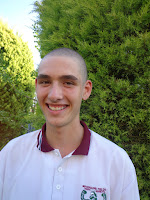 What an experience! I have recently finished filming as an extra for one of the biggest iconic movie series' of all time: Mad Max 4. The time and effort put into the set and makeup was amazing and working alongside major actors like Tom Hardy was a thill that I'll never forget. I hope to do this again someday, and maybe this will lead into me gaining a speaking role  or even a main character one day!

I really liked the days I was working in Fury Road. I liked the costume every one wore. Every one looked scary. And i made a lot of friends too. Thank you Anna for the opportunity you gave me. I hope i can do it again one day.

We are so pleased that our talent had such an amazing time on set!

Stay tuned for our guide to navigating your first feature film.
Posted by Bettina Management at Wednesday, August 19, 2015